FoodCycle is a UK charity  that combines surplus food, spare kitchen spaces and volunteers to create healthy, tasty three-course meals for people at risk of food poverty and social isolation. In September 2008, Canadian Kelvin Cheung founded FoodCycle. He decided to start the organisation after hearing about the US on-campus student service program, Campus Kitchen, where students use on-campus kitchen space and donated food from their cafeterias to prepare nourishing meals for their communities. FoodCycle’s pilot hubs were at the Imperial College London and the London School of Economics but are . In October 2010, the first Community Café at Stroud Green, Haringey, London, called Station House was opened. oodCycle’s mission is to combine volunteers, surplus food and a spare kitchen spaces to create nutritious meals and positive social change in the community. FoodCycle operates from London, England but has operations throughout the United Kingdom 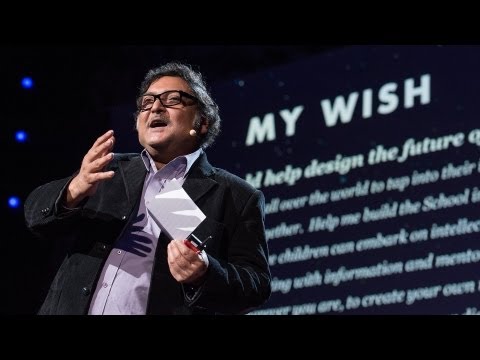 School in the Cloud 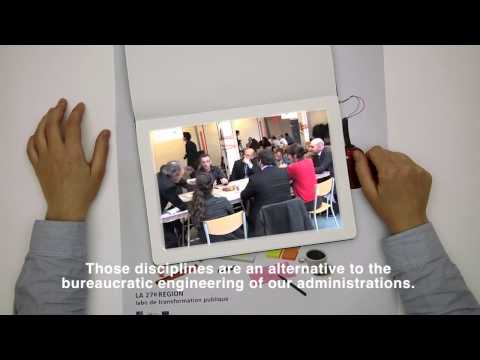